The Standard Model I only know how to go too far

Yes, I have been inactive in my blog for a while now.  But it was not entirely unexpected. I mean I did warn you in my one of my previous posts 133 days ago that Diablo III might just come and sweep me away. And that it did. And then some! During my journey to dark places such as Fields of Misery, Dahlgur Oasis, Stonefort, and Silver Spire, a lot of things have apparently transpired in the so-called real world. Something about a big international sports event that happens only once every four years even the Queen attended. Also something about a fat Korean dude dancing on YouTube. And last but not least, Obama lost the re-election. Or did he? But then again, who cares? Because they killed Deckard Cain, man! It’s Deckard Caaaaaaaaaain, man! I’m still mourning for the guy. Rest in peace, Cain the Elder. You have surely rocked my world!

But seriously, I do so hope to slowly come back to reality and start blogging regularly as soon as possible. I mean my Witch Doctor Jademan Wong has only about another 76 paragon levels to go. No big deal, y’all! #InnerPeace 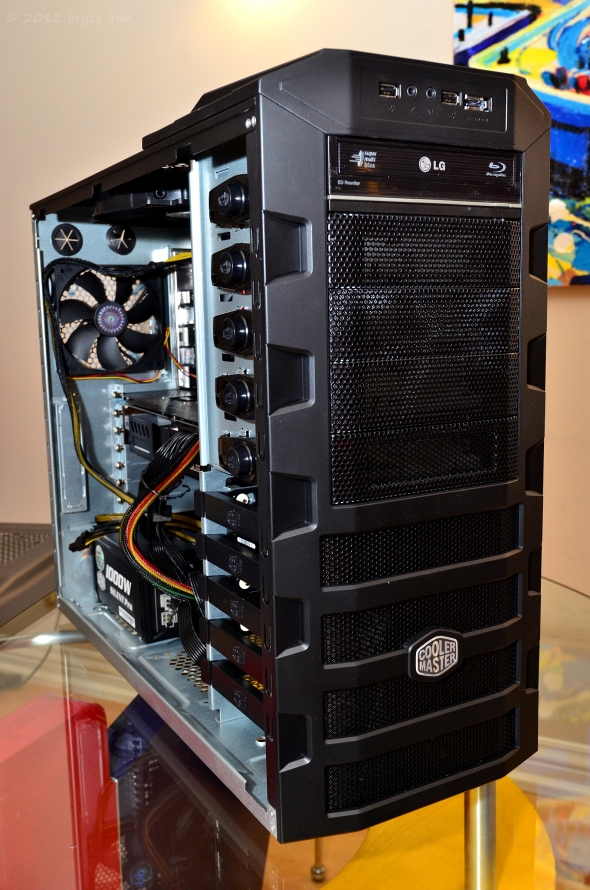 Thanks to DLAM who built this awesome PC for me, now I am finally ready for Diablo III!

So if I ever become inactive on this blog, you will know why. Look for me on Battle.net, baby!